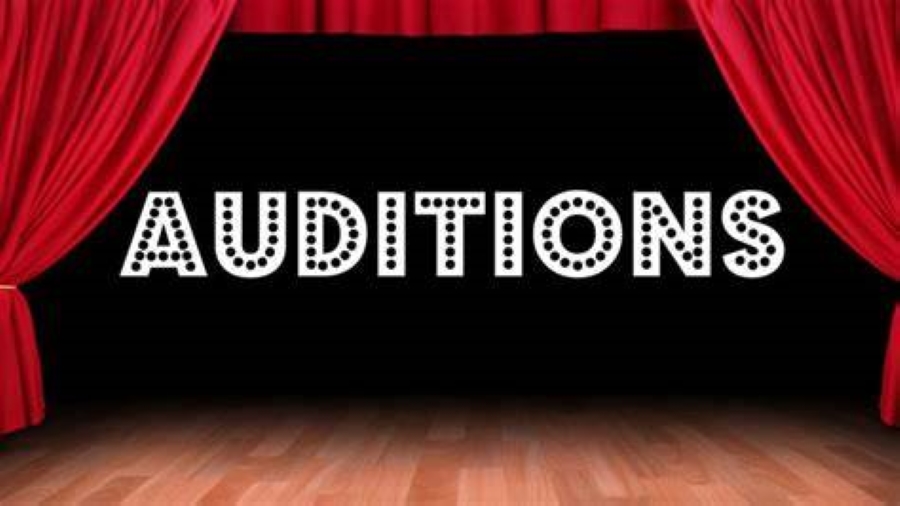 Nash Theatre at New Farm will be holding open auditions for their production of   Agatha Christie’s famous Stageplay ‘And Then There Were None’ at the Playshed, 4 Amity Street (behind the Merthyr Road Uniting Church) New Farm on Saturday August 20, 2022 at 11:00am.

‘And Then There Were None’ is one of Agatha Christie’s most famous plays. Ten strangers are invited to Soldier Island situated off the Devon coast. However, the generous host Mr. U.N. Owen is strangely absent and when they are each accused of a terrible crime and one of them dies suddenly, they realise that there is a murderer amongst them.

To audition for Nash Theatre’s ‘And Then There Were None’ get along to the Playshed  4 Amity Street, New Farm (behind Merthyr Road Uniting Church) on Saturday August 20 at 11:00am prompt.

Sandgate Theatre – Auditions for their One Act Plays, August 23 & 25