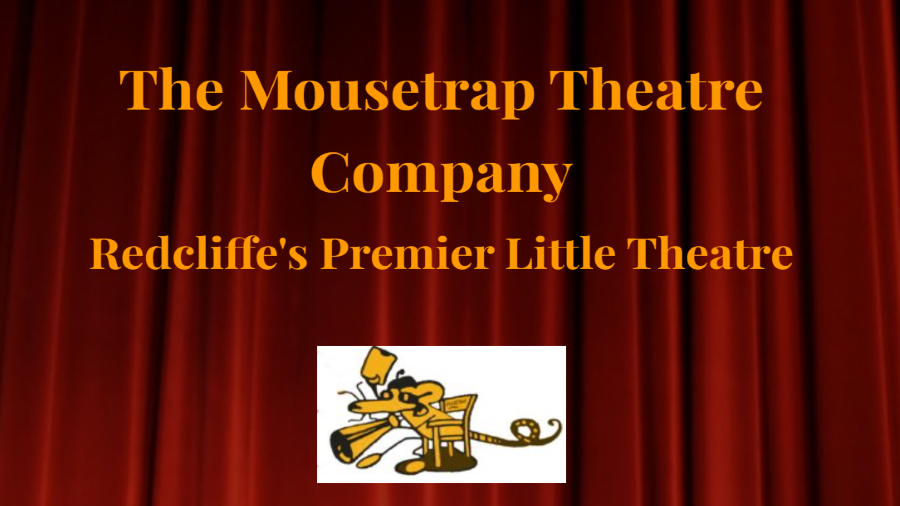 Set in Hollywood, on the film set of Glamour studios in the 1940’s a movie is being made entitled ‘Lost in the Breeze’. A murder occurs. Why? And who is the killer?  This is a whodunnit with audience interaction, so assemble your team, choose a winning name and dress to kill in your best Hollywood outfit.

Performances for ‘Death in Hollywood’ are from July 29 to August 14 at The Mousetrap, Lamington Drive, Redcliffe.

To book go to mousetraptheatre.asn.au

Lynch and Paterson presents,
‘The Pirates of Penzance’ in July 2022