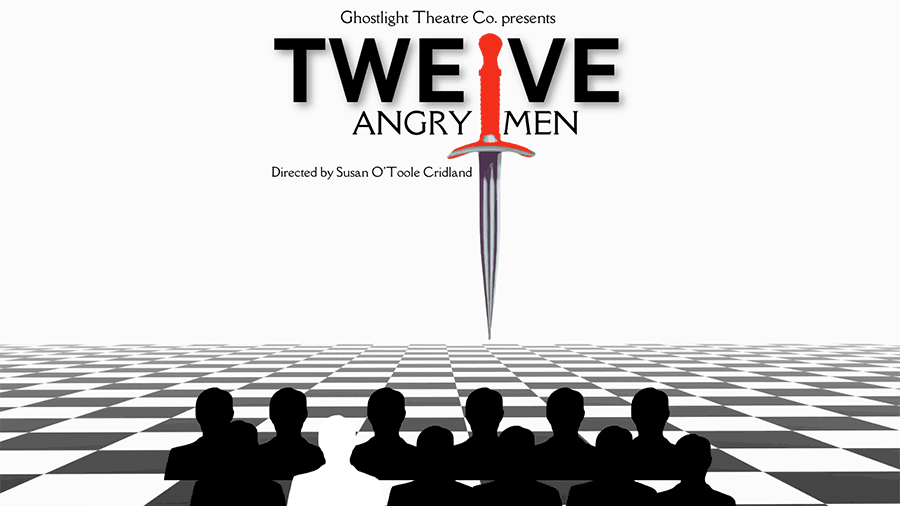 Sandgate Theatre – Auditions for their One Act Plays, August 23 & 25