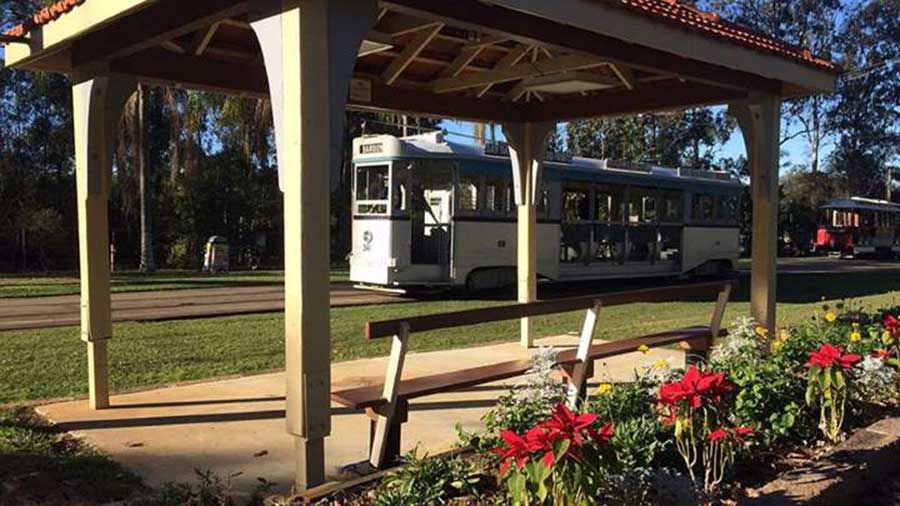 It is the 70th anniversary of the first trolley bus run in the city.

The Brisbane Airport and the Brisbane City Council will display their new electric buses.

A “Cavalcade of Electric Vehicles” from electric scooters to a Tesla and possibly an electric truck.

We will have several teams competing in the Tram Pulling Competition.

The Brisbane Tramway Museum is an Australian transport museum that has preserved a collection of trams and trolleybuses most of which operated in Brisbane from 1897 until 1969. The museum is located at Ferny Grove.  20 Tramway St, Ferny Grove QLD 4055 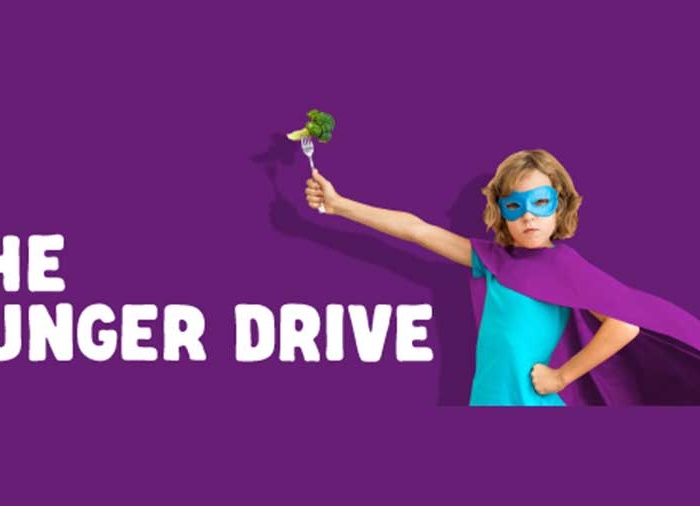 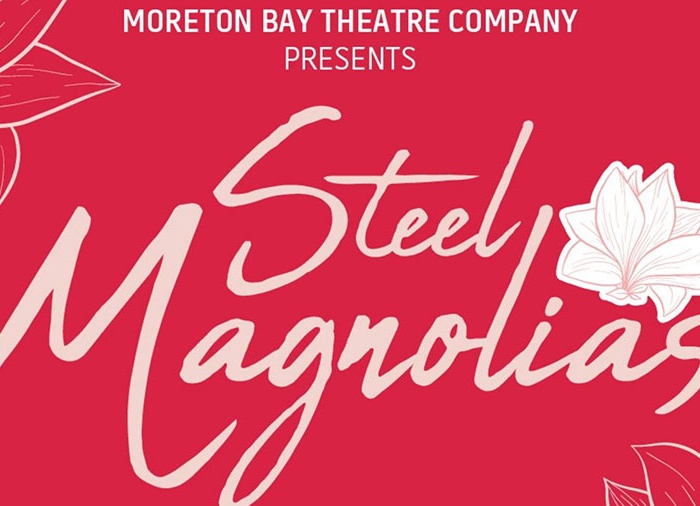 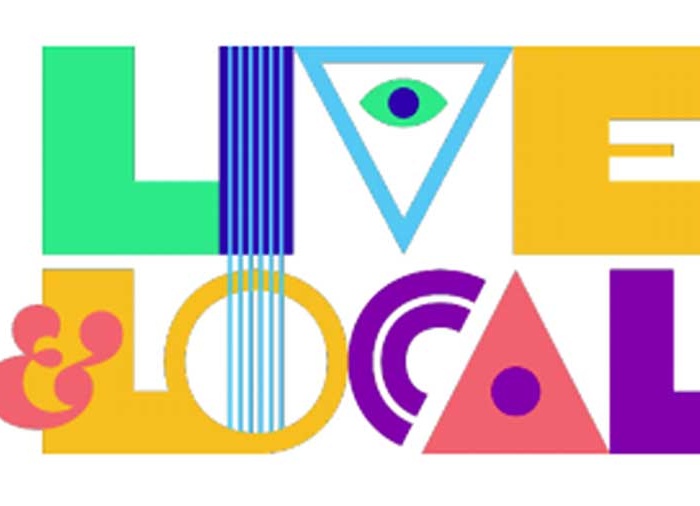 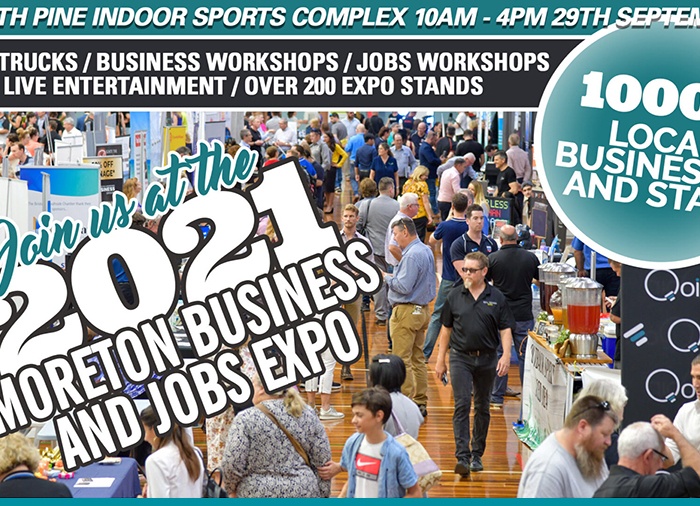 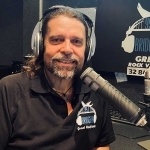 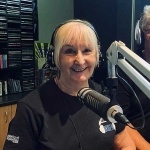 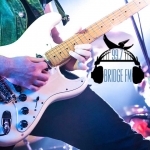 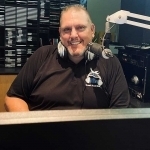 Email us your Community Announcement with 2 weeks notice